Portraits of young people in the vulnerability of their adolescence

The contradiction between individuals and society

The physical metamorphosis and the search/assignment for a role in Society takes place simultaneously to a dissociation of the young person to the body. Thus there are both atavistic rituals (fraternities, as well as intimate (and nevertheless visible as a mass phenomenon) acts of self-harm. In the works, I would like to present these forms of autoaggression as a cultural phenomenon to the categories of individual-society-body-culture-thing and these categorization itself and the questions related to the complex of Put violence/power/powerlessness.

As pictorial source material, I use in virtual spaces of subcultural groups of their members shared self-dramatization, in which the injury to the individual body is shared. Despite the external differences of those heterotopias, the commonality of the two of displaying the injured casings on the function of these rooms: this Spaces serve as places of escape, in which the relationship of the ego to the body and analogous to the social structure (these "waiting rooms" have a rules/symbol system) is "played" and thus also as a waiting room for the Entry into the adult world. 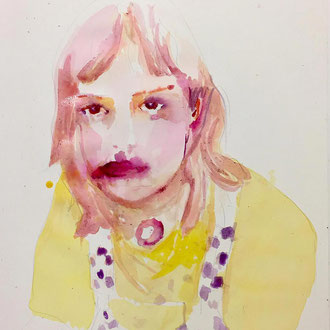 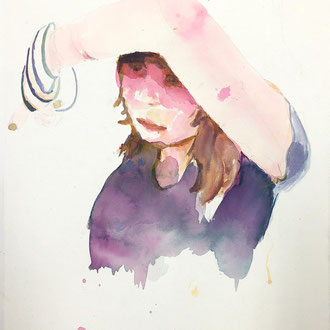 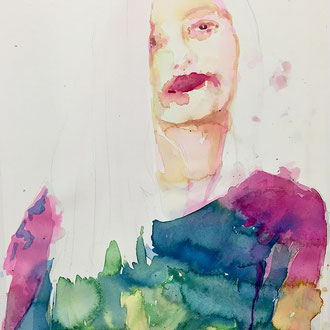 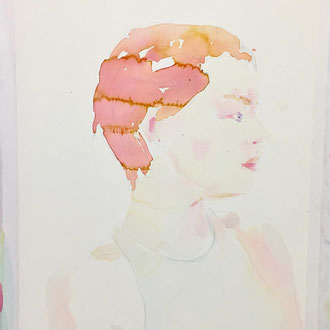 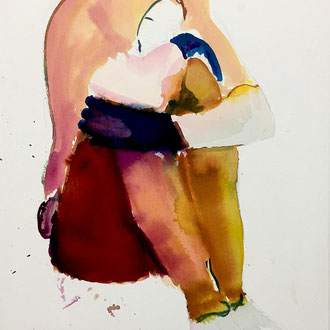 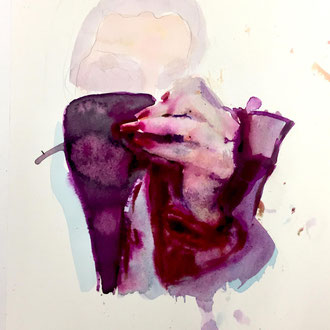 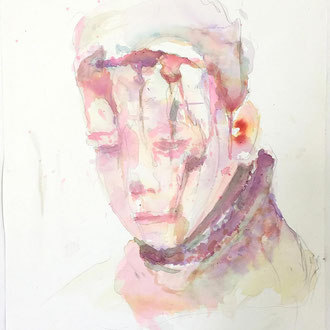 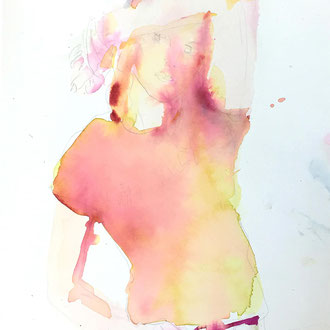 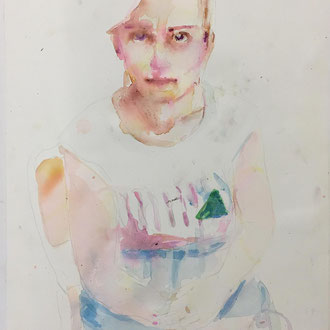 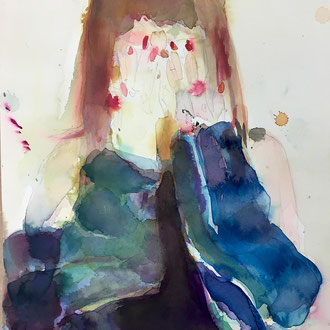 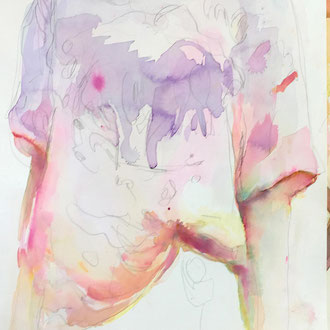 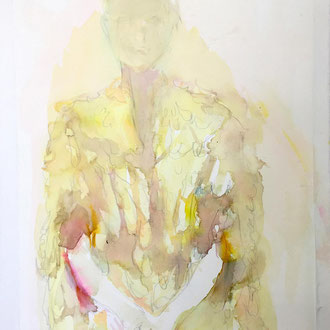 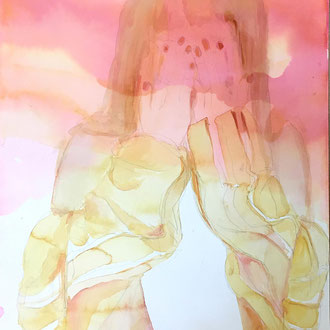